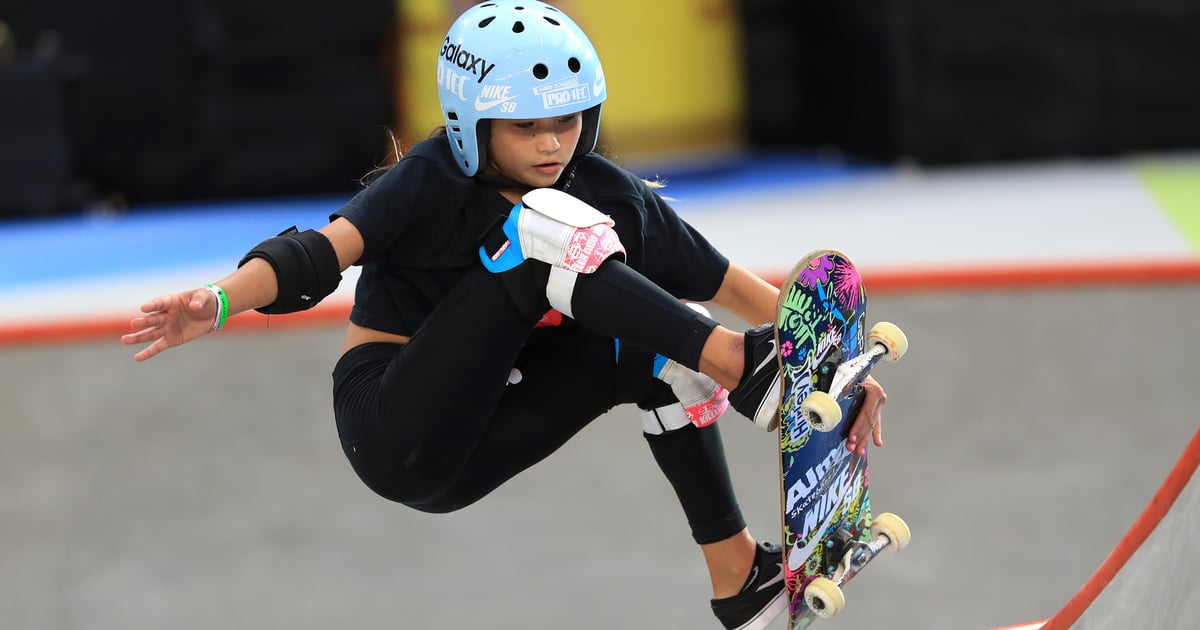 Skateboarding is one of five new sports making their Olympic debut in Tokyo this summer, and we can’t wait to see some of the world’s best skaters show off their stuff! If you’re tuning in to watch skateboarding for the first time, it might help to have a basic idea of how the scoring works. Fortunately, it’s not too tricky, even for newbies.

Although there are two separate types of skateboarding events, both have a pretty similar scoring structure, with judges awarding points to skaters based on things like speed, creativity, difficulty, balance and stability, and other components. Before you tune in to this summer’s skateboarding competition, here’s what you need to know about the two types of skateboarding you’ll see and how each one is scored.