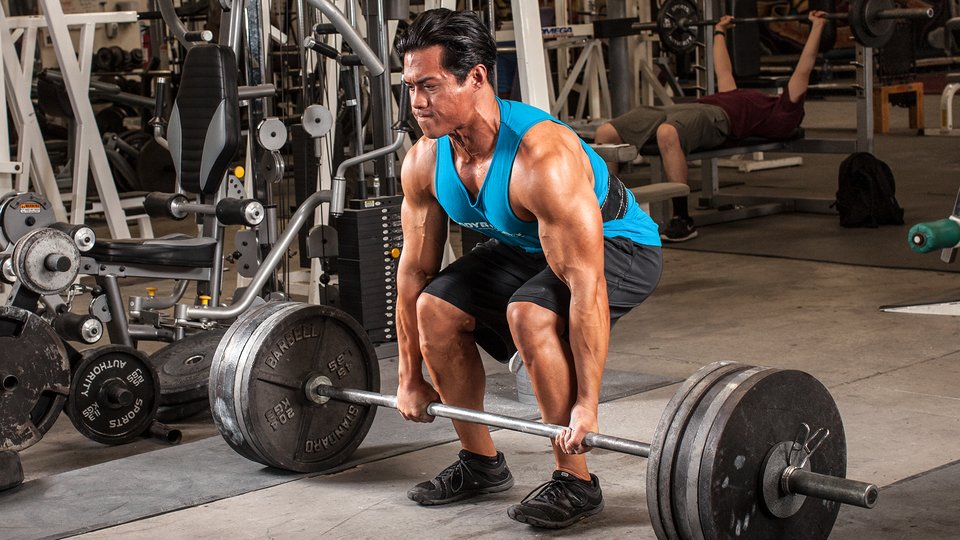 Want to make this year your best ever for building muscle? Then let’s start by putting your traditional bodybuilding-style program on the back burner, at least for a while. Instead, you’re going to focus on developing raw strength.

Sound like heresy? Hardly. Some of the greatest bodybuilders of all time—including Ronnie Coleman and Arnold Schwarzenegger—were competitive strength athletes before they were bodybuilders. And research backs up that it works for those of us who are mere mortals, too.

Here’s how getting strong can help you get huge, and how to tweak your approach to make it happen.

Build to be Strong

Researchers have examined training differences between bodybuilding and powerlifting to determine which is more significantly linked to greater gains in size, strength, or both.

A 2014 study led by Bodybuilding.com author Brad Schoenfeld, Ph.D., compared gains in muscle hypertrophy and strength in well-trained young men. One group performed a powerlifting regimen, the other a bodybuilding-oriented one, with similar lifting volume. The results in hypertrophy were nearly identical in both groups. However, the powerlifting-type training was superior for enhancing muscle strength.

Another study, from 2015, compared the two approaches, but with lower volume on the powerlifting side. The results were still similar, and the powerlifters saw their arms get bigger! Researcher Adam Gonzalez shared the full program for both approaches in his article, ”The New Science of Size and Strength.”

Want to use this info to your advantage? You should. Here’s how to make it work best.

Prior to 2006, powerlifters primarily competed ”equipped,” meaning athletes wore supportive squat suits that in some cases could literally double a lifter’s max and bench shirts that added hundreds of pounds.

To give you an example, the current world record in the raw bench press is 738 pounds, while equipped it’s over 1,100 pounds! Laura Phelps competed during this era and told the story of squatting 770 pounds and benching 530 at a body weight of 165 on the Bodybuilding.com Podcast. 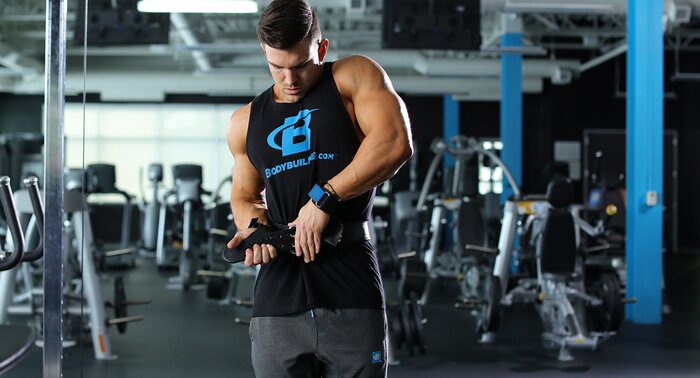 By contrast, lifting ”raw” means limiting oneself to just a belt and knee wraps. For most of us, even just knee sleeves will work. This is how you want to approach the powerlifts if your goal is muscle gain. Load your body, not an elastic suit!

In powerlifting, there’s nothing wrong with trying to reduce the range of motion as a means of lifting the most weight possible. When it comes to deadlifting, some lifters opt for a sumo (wide stance, arms inside the knees) technique, which shortens the range of motion and emphasizes slightly different muscles than conventional deadlifts (shoulder-width stance, arms outside knees).

However, for bodybuilders, increased range of motion is good thing! It increases both muscle tension and time under tension—both of which lead to muscle growth.

Bodybuilders should definitely deadlift, but not with the goal of increasing mechanical advantage. Conventional deadlifts are a better choice than sumo ones to build the entire posterior chain (back side of the body), an area in which many bodybuilders are lacking.

Lower back not a fan of deadlifts? Work on your form and use moderate weights until you’re dialed in.

3. Eat Big to Get Strong

I was fortunate enough to train IFBB pro bodybuilder Johnnie Jackson during his offseason in 2012. Our first order of business for building his offseason bulk? Competing in—and winning—the deadlift championships at the prestigious Raw Unity Meet powerlifting competition. Jackson pulled 832 pounds at age 40, crushing the competition.

Initially, he was going to compete in bodybuilding the next season at just 242 pounds, but his powerlifting training packed on some serious size. And it wasn’t just on certain muscle groups, he was bigger everywhere—at age 40! 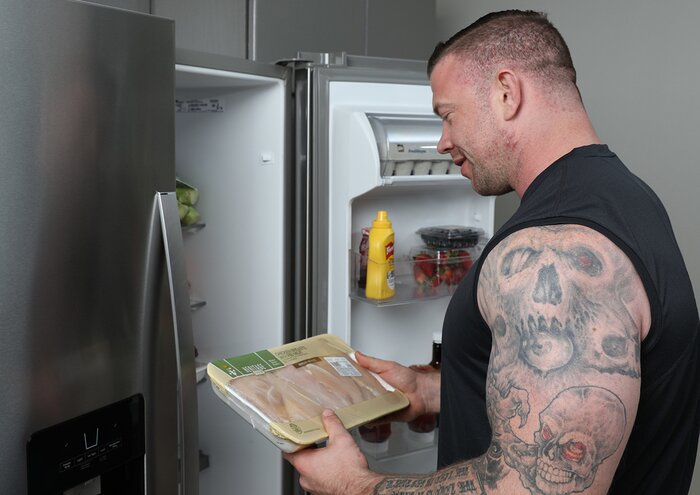 His lifting had plenty to do with it, but so did how he ate. When you’re prepping for a bodybuilding competition, you’ll be in a caloric deficit, which isn’t ideal for training like a powerlifter. Powerlifting training adds bulk, so eat like a powerlifter—that means lots of calories and protein.

How did Jackson’s new size and density serve him? He won the prestigious FIBO Power Pro show in Germany, and cracked the top 10 at the Mr. Olympia for the first time.

Raw powerlifters often perform their barbell squats with a closer stance than their equipped counterparts—often wearing high-heeled squat shoes. Equipped powerlifters take an overly wide stance, wear flat-soled shoes, and use the elasticity of their suits to minimize the actual length of the movement.

Which of the two widths is right for muscle gain? Right in between. Narrow- and wide-stance squatters have similar EMG (electrical activity of muscles) of the quads, but a stance shoulder width or slightly wider will hit the sweet spot of heavy weights and solid squat depth.

Just like with the deadlift, when it comes to benching, a competitive powerlifter is concerned only with moving the barbell from point A to point B as efficiently as possible. This often means a big arc and a wide grip, both of which can help you set a new one-rep max—and neither of which is ideal for muscle growth. 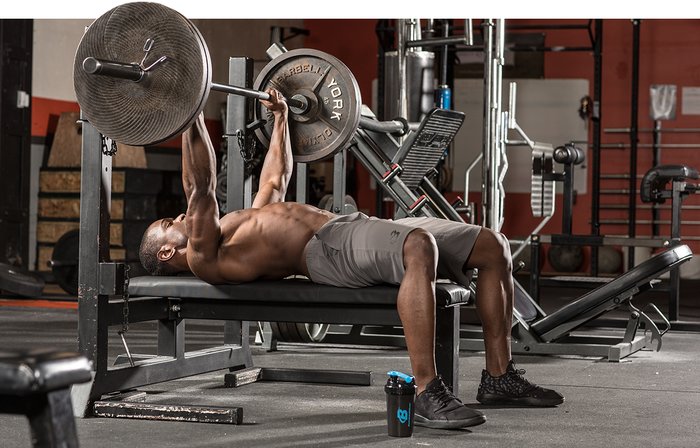 Here’s your approach: Stick with a full range of motion and don’t shy away from difficulty—even if it means you use less weight. Touch the barbell at the bottom of the lift anywhere between your nipples and your sternum, controlling the negative portion of the rep, and explode on the positive, which will minimize momentum and maximize muscular tension.

Make it difficult, earn your strength gains the hard way, and you will be rewarded.

Creatine has been shown to help lifters build size and increase their max strength. Getting big and strong? Taking 5 grams a day is a no-brainer. 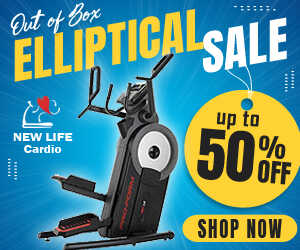