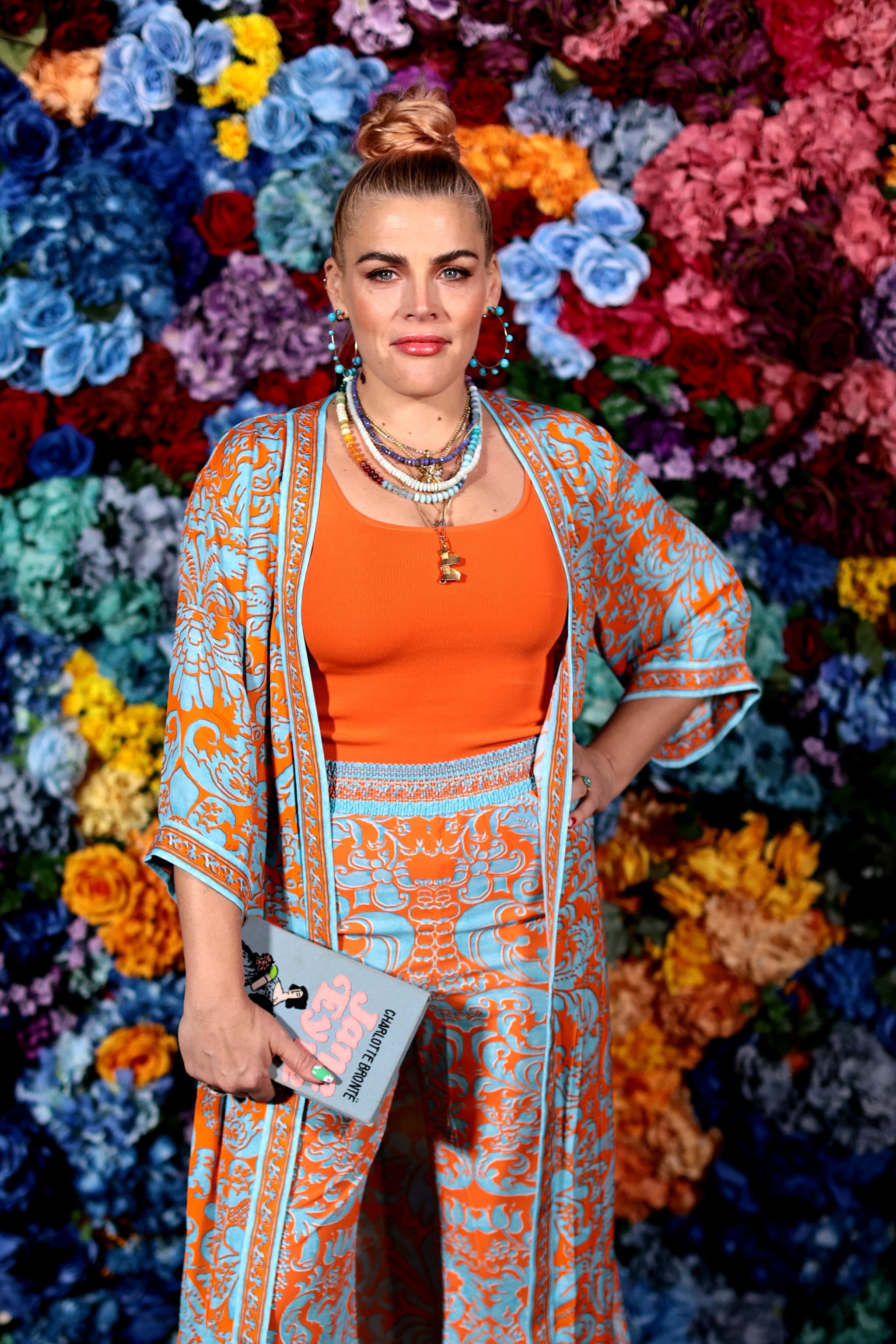 “Freaks and Geeks” actress Busy Philipps has spoken openly about reproductive rights — specifically about receiving an abortion at age 15 — and is a strong voice in support of abortion care. Today, the 43-year-old took to social media to directly address South Carolina Senator Lindsey Graham.

Graham recently introduced a controversial bill to Congress, which would create a federal ban on abortions after 15 weeks of pregnancy. The bill flies in the face of the Supreme Court’s primary justification for the overturn of Roe: that states should decide abortion policies, not the federal government. The move is controversial on both sides of the aisle as Democrats recently failed to pass a bill to protect abortion access on the federal level and Republicans prepare for what is sure to be a touch-and-go midterm elections cycle. But the introduction of such a bill — even though it’s extremely unlikely to pass, given the current Democrat Senate majority — is a sign of the disturbing path that reproductive rights are on.

In an appeal directly to Graham, Philipps wrote on Instagram about her own experience with abortion. Alongside a picture of herself as a teen, she wrote “I’m 15, and this is after I had an abortion. I know. Look at my little face. I want to hug her, too. Look. I can’t say what my life would be like if I’d been forced to give birth.”

Acknowledging that there are legitimate and “devastating medical reasons” to support the need for abortion, Philipps also spoke on the importance of choice and bodily autonomy: “HOW to live one’s life, what one believes, the ability to choose for yourself, as you see fit, in that particular moment WITHOUT the [input] of total and complete strangers and their judgments or beliefs.” Phillips brought in the concept of “sliding door moments” — deciding moments that influence the rest of a person’s life, like the abortion, her “Freaks and Geeks” audition, and meeting former husband Marc Silverstein — and wondered what sliding-door moments Graham has had in his own life.

“I say this genuinely & honestly; I wonder what sliding door moments [Lindsey] Graham (and his like) have had in life? What led him to this point where he’s SO incapable of seeing anything outside his limited perspective? . . . And I wonder *if* he had been held to the standard that all women are held to, would he have EVER been so bold? (and it goes without saying that the standard is *much* higher for my Black and Brown and trans girlfriends❤️).”

Solidarity is more important than ever right now, especially when it comes to reproductive rights. We hope celebrities like Philipps will continue using their platforms to share their stories and speak back to anti-abortion politicians.