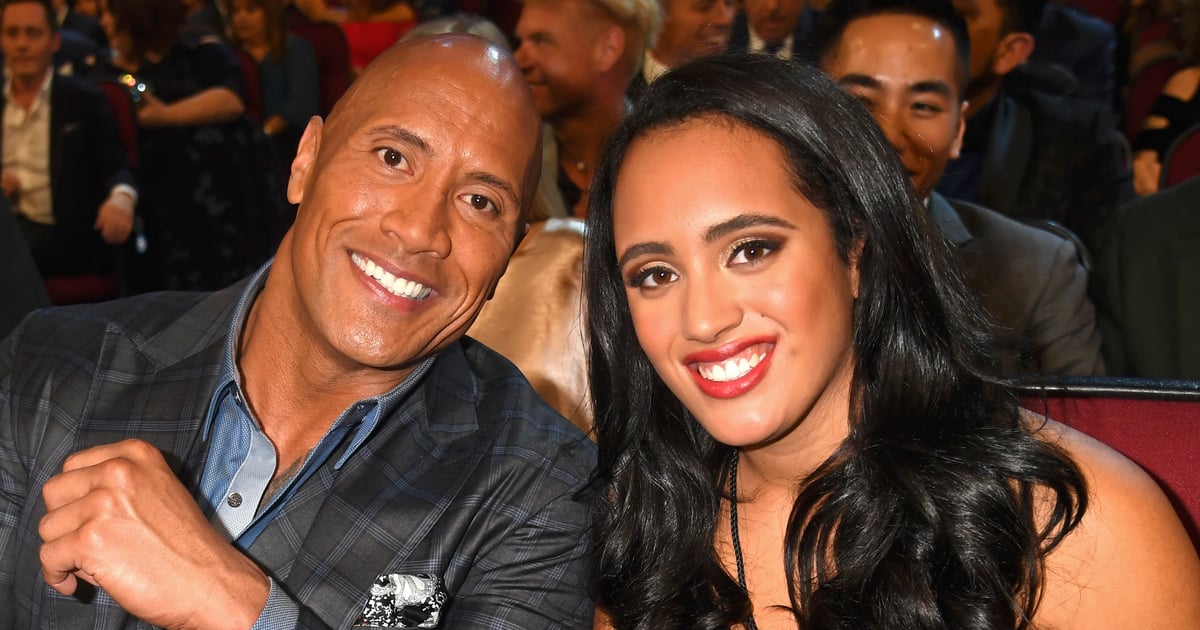 Dwayne Johnson’s eldest daughter, Simone Johnson, is following in his footsteps. On Oct. 25, the 21-year-old made her televised WWE debut on the weekly professional wrestling program NXT, nearly 26 years after her dad’s first WWE appearance in 1996. Going by the fierce ring name Ava Raine, Simone revealed herself as the fourth member of wrestling group The Schism, dramatically removing her red hooded jacket and yellow face mask before addressing the crowd. “The love and acceptance The Schism has given me defies any preconceived notions of who I’m supposed to be,” she said. “This family completes me. I am Ava Raine.”

Simone first signed with WWE in February 2020 and had been training at the company’s Performance Center in Florida ever since. Her foray into wrestling is quite momentous, as she’s the first fourth-generation pro wrestler in WWE history. In addition to her father’s pre-Hollywood wrestling career, her grandfather Rocky Johnson and great-grandfather Peter Maivia were also well-known superstars in the ring.

During an interview with WWE in 2020, Simone shared how she first became interested in wrestling at the age of 9 or 10 while watching match videos from the ’80s with her grandmother. “The minute I started watching it, I fell in love and I knew that it was what I wanted to do,” she said, adding that a desire to carry on her family’s legacy was also a driving force. “It was definitely a big reason for me wanting to go into wrestling because obviously wrestling is cool and I admire it and I love it, but to know that my family has such a personal connection in it, it’s really special to me and I feel really grateful to be able to have this opportunity to not only wrestle but to also carry on that legacy.”

Simone’s parents, Dwayne and ex-wife Dany Garcia, are certainly filled with pride over their daughter’s hard work. Dwayne beamed while discussing her joining WWE during a “Tonight Show” interview two years ago, telling host Jimmy Fallon, “First of all, what an honor that my daughter wants to follow in my footsteps, but more importantly, follow in my footsteps sounds cliché, but she actually wants to create and blaze her own path, which is just so important.” Meanwhile, Garcia showed her support on Twitter on Oct. 25, sharing a photo of her daughter on NXT with the caption, “A ❤️🖤❤️moment for me celebrating @AvaRaineWWE TV debut on @WWENXT tonight 🥹.”

Read ahead to see footage of Simone revealing her badass look in the ring for her onscreen WWE debut. 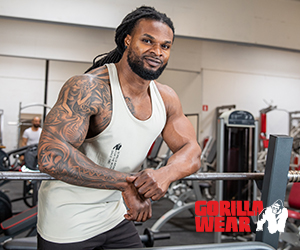