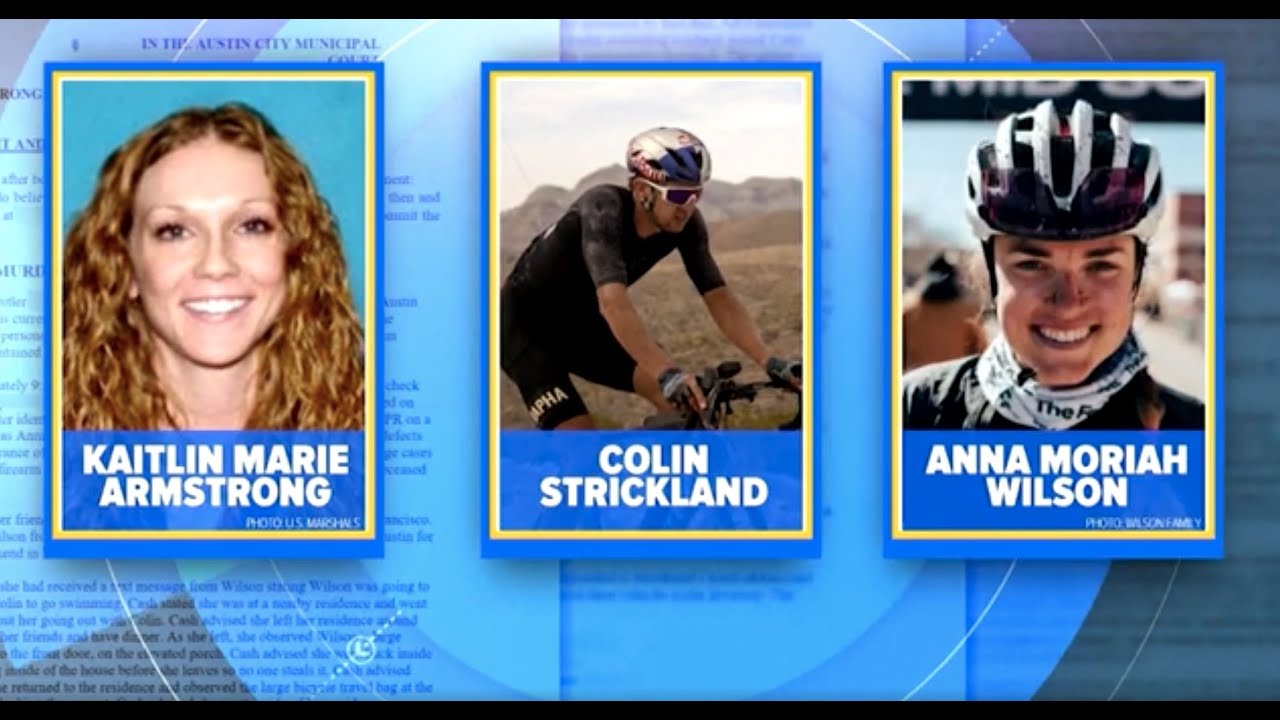 Austin police issued a homicide warrant on Tuesday for Kaitlin Marie Armstrong, 35, in the killing of 25-year-old Anna Moriah Wilson, according to the U.S. Marshals Service.

Wilson was in Austin last week for a race when she was found bleeding and unconscious with multiple gunshot wounds at a friend’s home the night of May 11, police said. First responders performed life-saving measures, but she was pronounced dead. An autopsy determined the manner of death to be a homicide. Austin police said at the time that they had a person of interest in the incident and that the “shooting does not appear to be a random act.”

U.S. Marshals said they are currently seeking Armstrong, of Austin, who they said is a suspect in the fatal shooting.