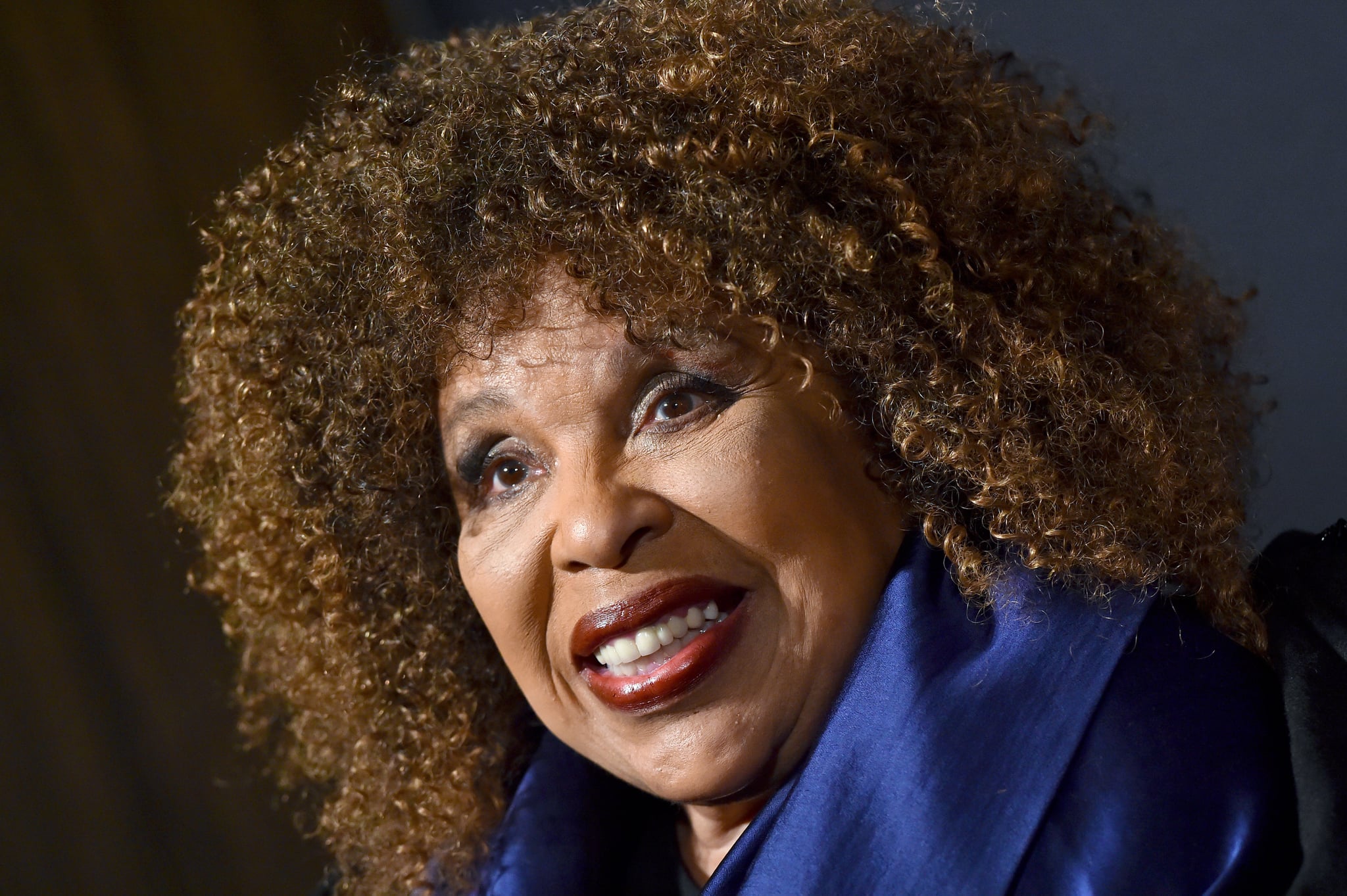 Roberta Flack, the R&B singer behind hits such as “Killing Me Softly With His Song” and “Feel Like Makin’ Love,” has been diagnosed with ALS and can no longer sing, her manager announced on Nov. 14. The neurodegenerative disease “has made it impossible to sing and not easy to speak,” Flack’s manager, Suzanne Koga, said in a release, according to AP News, but she added, “it will take a lot more than ALS to silence this icon.”

Flack, 85, rose to fame in the late 1960s and 1970s on the back of three chart-topping hits: “The First Time Ever I Saw Your Face,” “Killing Me Softly With His Song,” and “Feel Like Makin’ Love.” A four-time Grammy-award winner, she was the first to win two consecutive record of the year awards, in 1973 and 1974; only U2 and Billie Eilish have done it since, according to Guinness World Record. More recently, Flack received a lifetime achievement award from the Recording Academy‘s National Trustees in 2020 and plans to publish a children’s book in January. A documentary on her life, called “Roberta,” is scheduled to premiere next week, the Washington Post reports.

ALS (amyotrophic lateral sclerosis) is a disease affecting nerve cells throughout the body, causing them to stop working and eventually die, according to the Centers For Disease Control and Prevention. Also known as Lou Gehrig’s disease, ALS causes nerves to “lose the ability to trigger specific muscles,” the CDC says, “which causes the muscles to become weak and leads to paralysis.” According to Mayo Clinic, people with ALS may also experience difficulty walking, weakness, clumsiness, cognitive changes, and difficulty speaking.

Though ALS has no cure, treatment options like medications and physical therapy can help slow the progression of the disease. ALS is estimated to affect between roughly 18,000 and 31,000 Americans, according to a 2017 report, though countrywide records of the disease are not kept.

Though Flack is facing difficulties with ALS, she’s continuing to move forward with her current projects. According to her manager, “Flack plans to stay active in her musical and creative pursuits” while managing the disease.

These Are the Best Black Friday Deals on Fitness and Wellness Products
What Happens To Your Body on High Protein Diet
Nutritionist Cooks Healthy Recipes for People with PCOS and Diabetes
Yoga For Teachers | Yoga With Adriene
Build BIGGER Shoulders With Light Weights (AT HOME!)