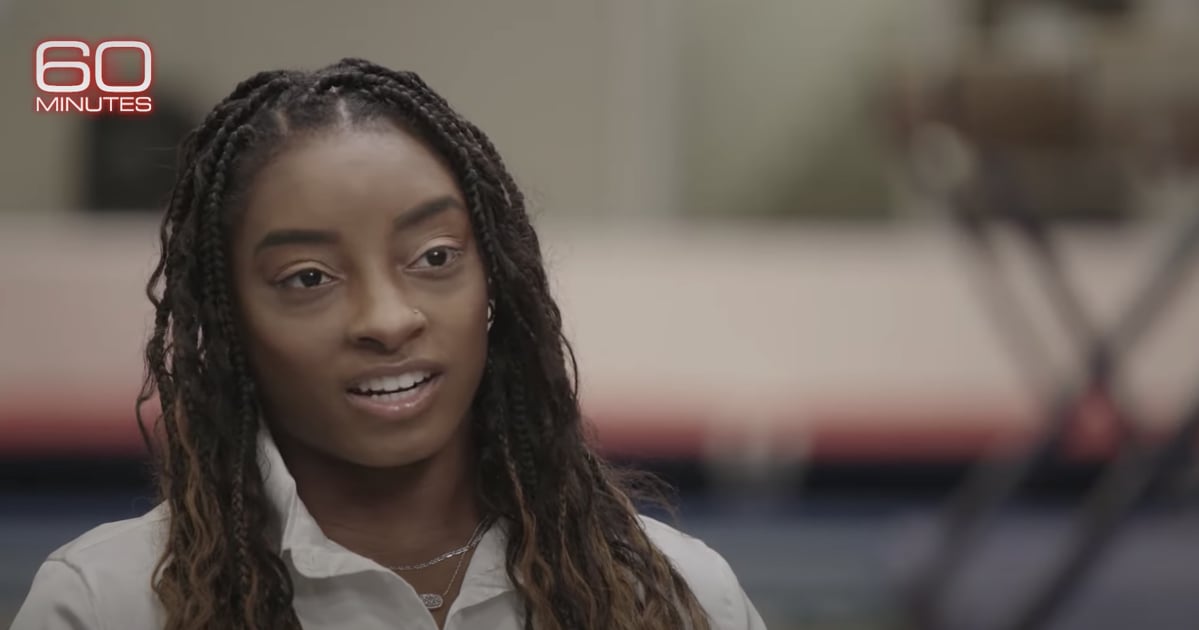 “I didn’t come this far to only come this far.” That’s the mindset that eventually convinced Simone Biles to keep training for the Tokyo Olympics even after they were postponed for a year, an unprecedented announcement that left the superstar gymnast depressed, she revealed in an interview with 60 Minutes airing Sunday, Feb. 14.

“I really don’t know how I’m gonna do this,” Biles remembered thinking after the postponement was made public. Mentally, she wasn’t sure she could keep pushing herself through such grueling workouts for another year. Biles took seven weeks off and “slept constantly,” according to a 60 Minutes preview clip released today. It was yet another strain on her mental health, coming on top of the horrific Larry Nassar sexual abuse scandal that implicated much of the leadership at USA Gymnastics. Biles herself was a victim of that abuse, as well as the harmful diet and training practices used at Karolyi Ranch, where the country’s elite gymnasts trained until its closure in 2018. In the interview, Biles remembered breaking into the cafeteria to eat at night, in secret. “It’s not the right training,” she said.

Ultimately, Biles decided that having overcome all those obstacles, and having worked as hard as she had, she owed it to herself to continue preparing for Tokyo even if it meant another year of intense training. It was her coach Cecil Landi who helped her decide. “‘You know what, Simone?” Biles remembered her saying. “‘You’ve trained so hard for this. Why would you give it up?'”