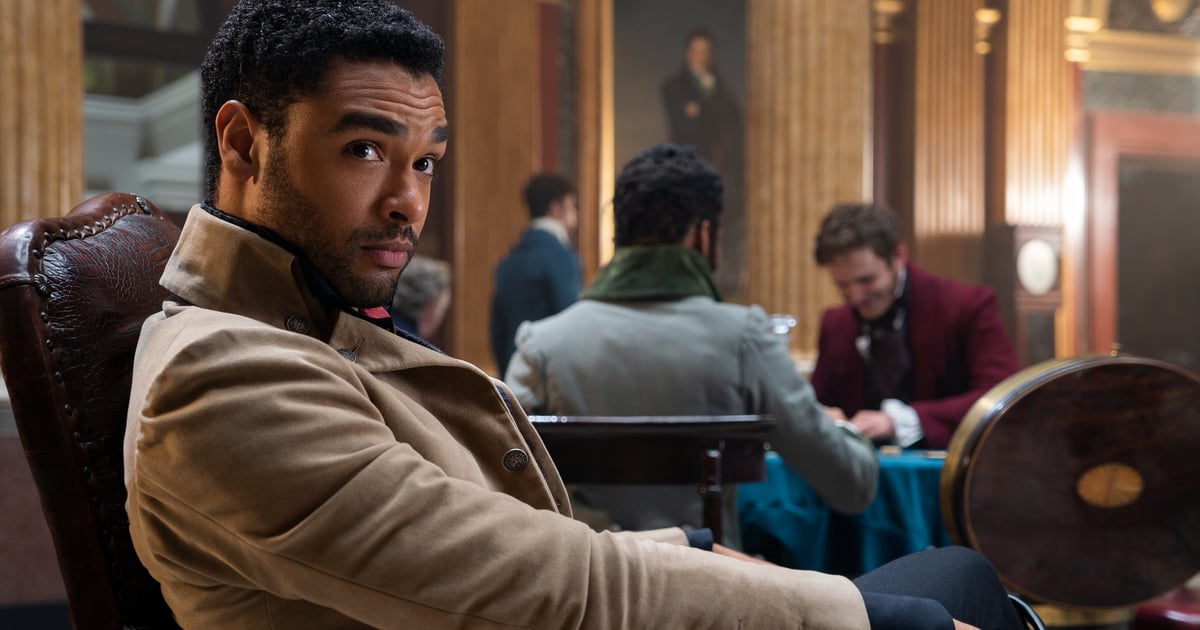 Oh, Bridgerton! How we love your corsets, NSFW scenes, and Duke of Hastings charm galore (sigh). Staci Tanouye, MD, a board-certified gynecologist based out of Florida, is nonetheless calling out two misconceptions about sex that the show promotes.

In the TikTok video above, Dr. Tanouye said a person’s first time will most likely not be as “graceful” and “pleasurable” as Daphne’s (if you can recall, Daphne’s exact words are, “I feel wonderful!”). However, Dr. Tanouye said it’s perfectly OK because “good sex takes time, practice, and communication.” Amen to that!

“Hollywood in general has given us a fantasy world of sex, which has skewed how people view how sex should be,” Dr. Tanouye further told POPSUGAR, adding that glamorizing sex as “easily mind-blowing every single time” creates an unrealistic expectation and sets people up for disappointment. This is especially the case, she said, for people with vaginas “who feel inadequate over not being able to orgasm with penetrative sex when that is actually the norm.” (Fact: only 25 percent of those with vaginas reach orgasm through penetration alone.)

Secondly, Dr. Tanouye called out Simon’s faith in the pullout method as his only form of birth control with Daphne. In fact, withdrawal is only about 78 percent effective. “The pullout method has a failure rate of 22 percent,” Dr. Tanouye noted, “so if Simon thinks he’s going to be childless forever with that, eh . . . ” Factors that come into play are pre-ejaculation, which may contain sperm, as well as improper timing.

Dr. Tanouye further told POPSUGAR that it’s problematic to have this depiction of the pullout method because it’s not an accurate portrayal of long-term birth control. “Obviously with historical period dramas, there are no other options, so it’s understandable that Bridgerton would highlight this method. However, the duke presents it as a permanent long-term solution, which doesn’t translate well into modern times,” she said. “Typical-use failure of withdrawal is around 22 percent, meaning 22 out of 100 couples per year will become pregnant using this method.”

As a Bridgerton fan, it’s good to have this important reveal courtesy of an experienced doctor — and we didn’t even need Lady Whistledown to do any snooping!

Abigail Spencer Says Stress and Anxiety “Almost Killed” Her in Candid Birthday Post
Can Any Workout Shoe Really Do It All? Lululemon’s Chargefeel Gets Damn Close
10 Foods You Never Knew Had THIS Much Protein!
Looking For the Cutest, Comfiest Bike Shorts? We’ve Got You Covered
7 Quick Exercises to Get a Bigger Back