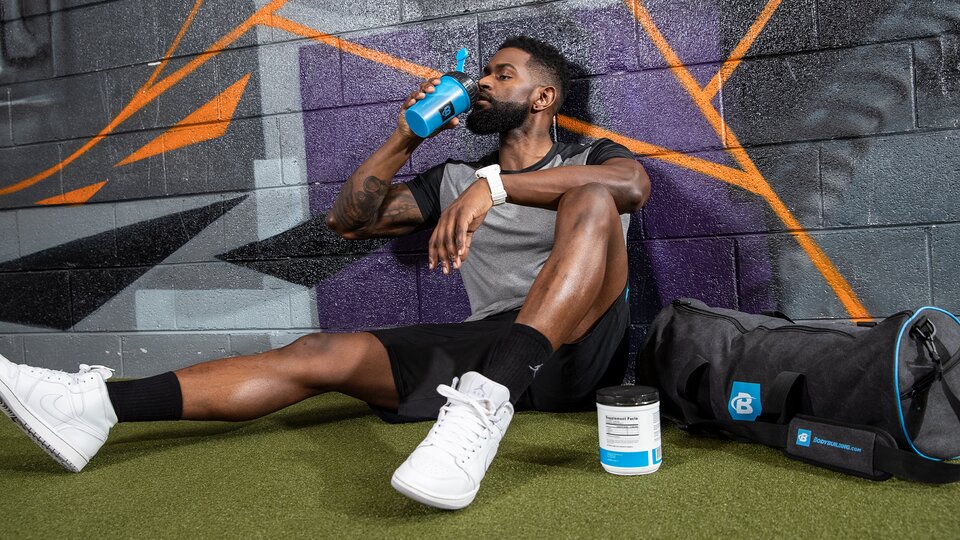 Amino acid supplements are a common sight in gyms—particularly in weight rooms. You can spot them from across the gym, usually in the form of a brightly-colored liquid inside a gallon-sized water bottle. In many cases, they’re being carried around by someone who is easily identifiable as a “serious lifter.”

But are amino acids really the best fit for the proverbial “biggest dude in the gym,” or could they benefit other athletes, as well? Here’s what the science says—and what it might not be telling you.

What are Amino Acid Supplements?

Amino acids are often referred to as the “building blocks of protein.” They are organic compounds that your body needs to grow and function properly. There are 20 amino acids overall, and nine that your body can’t produce on its own. These are known as the “essential” amino acids.

When people talk about amino acid supplements, though, they’re usually talking about three specific essential amino acids: leucine, isoleucine, and valine. These are known as the “branched-chain amino acids,” or BCAAs. The three BCAAs have been touted to increase muscle protein synthesis, reduce breakdown, facilitate repair and recovery from exercise, as well as reducing feelings of exertion and fatigue during exercise.[1]*

In recent years, though, many manufacturers have begun creating blends that contain all nine essential aminos. These are known as EAA supplements. As supplement researcher Chris Lockwood, Ph.D., writes in the article, “BCAA Bashing: Have the Big Three of Aminos Been Debunked as Muscle Builders?” EAA supplements work similarly to BCAAs, and perhaps slightly more effectively in certain situations.*

Here are three types of athletes for whom these supplements could be helpful:

Though there’s no doubt that lifters are more widespread users of amino acids, there’s a strong argument to be made that their best fit is among endurance athletes. That’s why you’ll find BCAAs on supplement researcher Krissy Kendall, Ph.D.’s list of the Top 7 Supplements to Boost Endurance Performance. 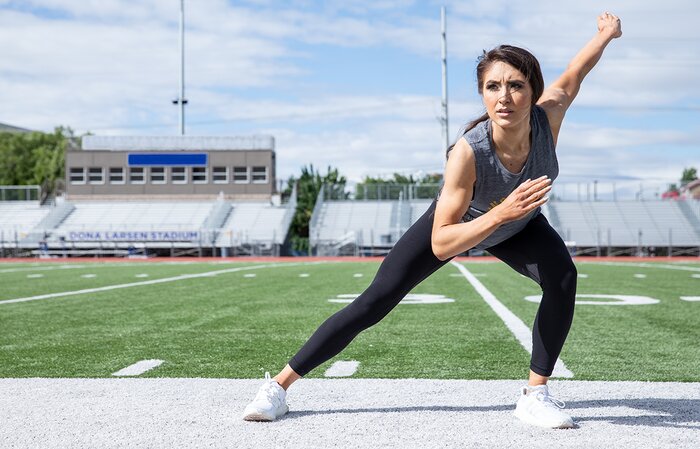 Why endurance athletes? During long-duration aerobic exercise—a 4- or 5-hour cycle for example—amino supplementation is a way to reduce fatigue. Indeed, several studies have noted that supplementation with BCAAs may prolong endurance exercise and extend time to exhaustion—although this benefit may be most prominent in less fit individuals.[2]*

Nevertheless, sipping on BCAAs during those longer cycles or runs may reduce muscle protein breakdown, reduce what is known as “perceived exertion”—how hard it feels like you’re working—and encourage workout recovery.[1,3] It can also potentially help to manage what is known as “central fatigue,” or your brain’s ability to effectively keep telling your muscles what to do, during prolonged training.[4]*

And before you ask: Yes, by extension, if you’re someone who engages in grueling lifting workouts that feel like marathons rather than sprints, then the appeal of aminos to endurance athletes could apply to you, as well. This may be one reason that diehard gym rats—the kind who have been at this for years and don’t blink at a 2-hour leg workout—like them so much.

2. Physique Athletes Who Are Dieting Hard or Approaching a Show

Anyone who has done any sort of physique competition can attest to how miserable the 4-6 week run up to a show can be. You’re dropping calories dramatically, cutting out most of your goodies, and most likely increasing your cardio to expend extra calories. At the same time, because what you’re eating is becoming more limited, your daily food choices can become monotonous, leaving you craving flavor and variety.

Consuming BCAAs or EAAs before or during training sessions can offer a low-calorie or no-calorie way to reduce muscle protein breakdown, stay hydrated, and reduce fatigue during a workout. This can be a game-changer for those training sessions close to a show, when they’re feeling exhausted and every rep can be a grind.*

BCAAs also may reduce muscle soreness from exercise.[5]* Serious athletes of all types know that soreness is an unavoidable part of hard training, and that simply being sore doesn’t mean that they’re unable to train or perform. But if they’re being honest, they’ll also admit that not being sore is preferable to being sore. This can help you keep grinding when your motivation is already a bit low, but you need to keep hitting the gym at a high frequency to meet your goals. 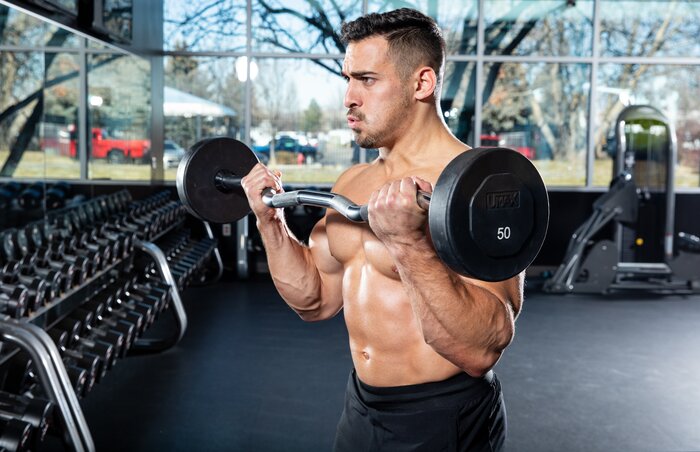 3. Anyone Who Would Reach for Something Less Healthy or Not Eat Instead

The effectiveness of amino acid supplementation is often hotly debated, particularly when compared to whey protein or whole food sources. So let’s be clear: There’s no reason to believe that amino acids build lean mass better than food sources of protein containing the same amino acids. And there’s no reason to believe that they are an effective substitute for a well-designed fat-loss diet, if that’s your goal.

But maybe that comparison isn’t the right way to be viewing them anyway. For many people, amino acids are a way to drink something sweet that is either low-calorie or calorie free. So, let’s ask it this way: Are they better at helping you build lean mass or burn fat than another sweet drink you might reach for in the same situation—say, a can of soda? Definitely.

Likewise, many people find eating large amounts of protein before exercise is uncomfortable or unfeasible. Perhaps you like to get up quickly in the morning and get a workout in on an empty stomach. In this regard, amino acid supplementation can definitely be a viable alternative to whole foods as a means to reduce muscle protein breakdown, stay hydrated, and facilitate repair and recovery.*

A Supplement of Convenience

To return to the original question of if BCAAs are doing much to help a diehard gym rat, well, it’s a complicated answer that isn’t simply a question of looking at the science.

How Much Should I Take?

It’s generally recommended that BCAA supplements have a ratio of leucine, isoleucine, and valine in a 2:1:1 or higher ratio. Research has supported anywhere from 6-20 grams of BCAAs, consumed prior to, during, or immediately after exercise.

*These statements have not been evaluated by the Food and Drug Administration. This product is not intended to diagnose, treat, cure, or prevent any disease.

20 Minute Full Body Workout (No Equipment)
20-Minute Legs Workout for Strength – No Equipment with Warm Up & Cool Down | Sweat With SELF
Making Smart Choices at Your Holiday Feasts
Progressing the Deadlift: A Beginner to Expert Level Guide
5 Frozen Fruit Smoothies + Special Unboxing!