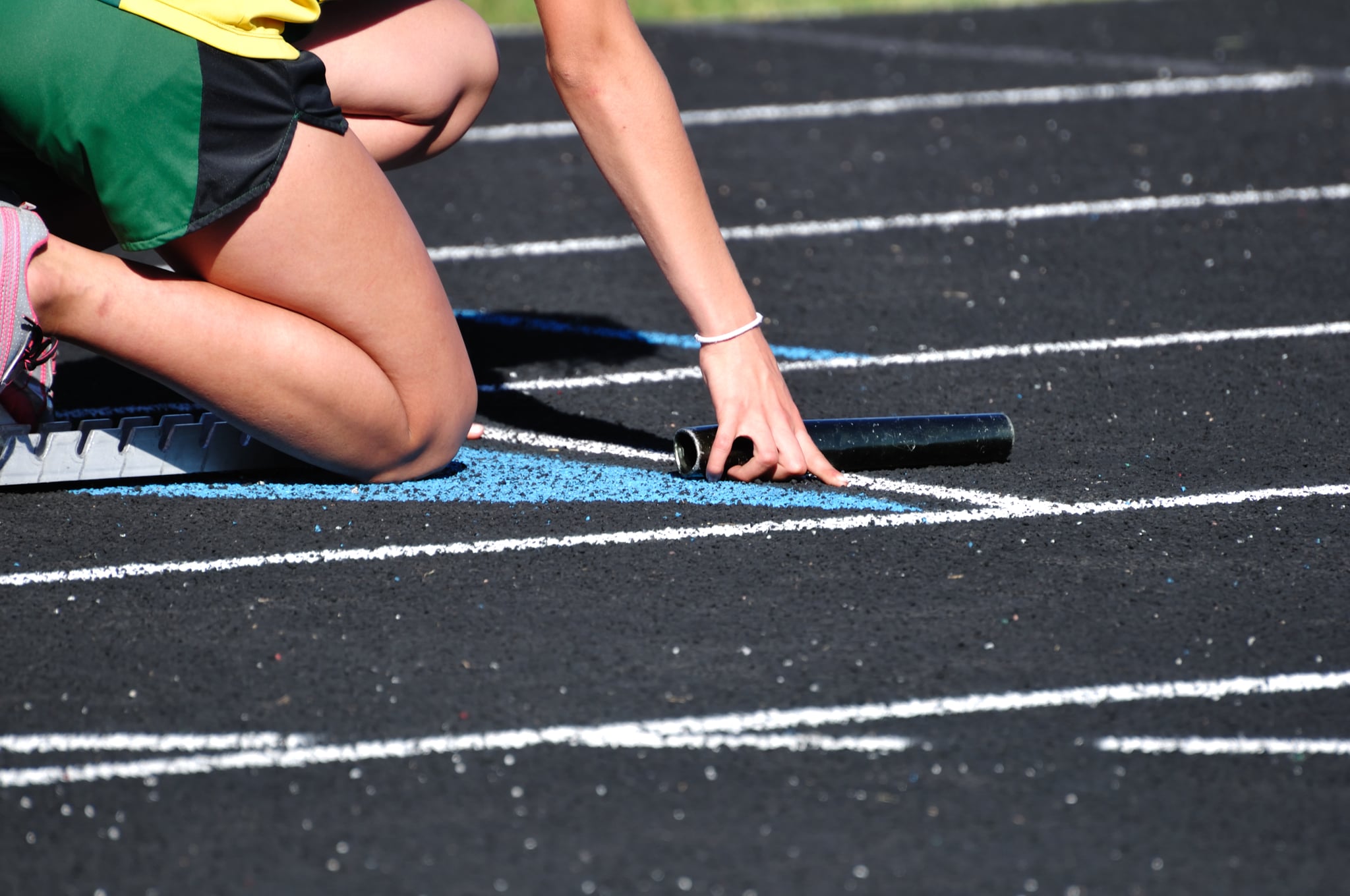 More than 20 states have pending legislation that would ban transgender student athletes from joining sports teams that are aligned with their gender identity. Earlier in March, Mississippi Governor Tate Reeves signed the Fairness Act into law, officially joining Idaho in legal discrimination against trans bodies. As a former student athlete who played volleyball from middle school to college, I admittedly didn’t know how to feel about this news. I’ve never doubted that the LGBTQ+ community should be afforded every right under the law, the same way I hoped they felt about my rights as a Black woman. Yet, I couldn’t help but think about my days training in the gym, watching athletes who could jump higher or sprint faster, and thinking, There’s nothing I can do to beat her.

I quickly realized that my opinions on trans athletes, much like those of the lawmakers proposing this legislation, were based in bias. I had done no research or taken any steps, really, to educate myself on this issue. Not wanting to be willfully ignorant, I decided to change that. An initial search confirmed what’s widely believed: theoretically, people assigned male at birth have a 10 to 12 percent physical advantage over those assigned female. But a deeper dive provided context that rarely enters the greater discourse surrounding trans athletes.

“Higher levels of the male hormone testosterone are associated with better performance only in a very small number of athletic disciplines,” Eric Vilain, MD, PhD, a pediatrician and geneticist at Children’s National Hospital, told NPR. Dr. Vilain went on to explain that many trans girls undergo treatments to delay puberty, eliminating any advantage from the increased muscle mass and red blood cells associated with higher levels of testosterone. Even if that weren’t the case, this supposed 10 percent advantage in performance is a black-box figure that fails to account for the environment of a live sporting event, or whether or not the sport is conducive to these advantages.

There is no consistent evidence to suggest that trans girls and women have an athletic advantage at any stage in their transition.

In 2017, Sports Medicine published a review of the available scientific literature on the performance of trans athletes, which found no consistent evidence to suggest that trans girls and women have an athletic advantage at any stage in their transition. (In fact, the study found evidence to the contrary, citing the lack of inclusive and comfortable environments as a deterrent for trans athletes.) This tracks with our lived experience, as the majority of Republican lawmakers who have introduced legislation to ban trans girls from sports have been unable to name even one instance when trans athletes’ participation caused a problem in their state.

Seemingly, there is no consistent scientific or anecdotal evidence to back a ban on trans athletes, which should be enough to convince a rational thinker that such legislation is unfounded. But our social adherence to the gender binary isn’t rational. So, for those who just can’t shake the belief that trans and cisgender athletes will never find a level playing field, my question is, why does it matter?

I’m 5’8″, which is four inches taller than the average American woman. This put me at an advantage in middle school, which lessened when girls my age hit their growth spurt in high school. There is tremendous variation in height, muscle mass, speed, and every other physical attribute among athletes, regardless of the sex they were assigned at birth, so it’s baseless to assume that every trans girl or woman will somehow dominate the field. Separating athletes into teams based solely on the sex they were assigned at birth doesn’t effectively address the issue of physical advantage. Whether the 6’1″ athlete across the net from me is cisgender or transgender, she’s still 6’1″, and she’s still going to block my spikes.

For those who just can’t shake the belief that trans and cisgender athletes will never find a level playing field, my question is, why does it matter?

For those still concerned about the small advantage student athletes who were assigned male at birth might have over cisgender girls, I’d ask, are you as worried about the other genetic advantages allowed — and even celebrated — in sports? Newsweek reported that some elite runners and cyclists have rare conditions that allow their muscles to better absorb oxygen, while some basketball players have unusually large hands due to a hormonal condition. If the issue is a genetic head start, shouldn’t these athletes be banned as well?

Physicality also isn’t the only factor in becoming a great athlete. There were shorter girls who beat me repeatedly because they could afford to join travel teams or pay for private coaching. Others simply worked harder, or were able to pick up new skills and techniques faster. Any athlete will tell you that it takes much more than a tough body to win a match. A trans ban not only ignores the very real issue of economic inequality in sports, but also diminishes the hours of practice and training a transgender athlete must devote in order to get to the top.

If a trans athlete wins and someone’s first thought is, It’s just because she’s trans, they’ve either never played a sport a day in their life, or they harbor transphobia that needs to be reconciled. Whichever camp that person falls into, their bias should never hold the power to prevent a transgender person from embracing their identity in all facets of life, including in sports.