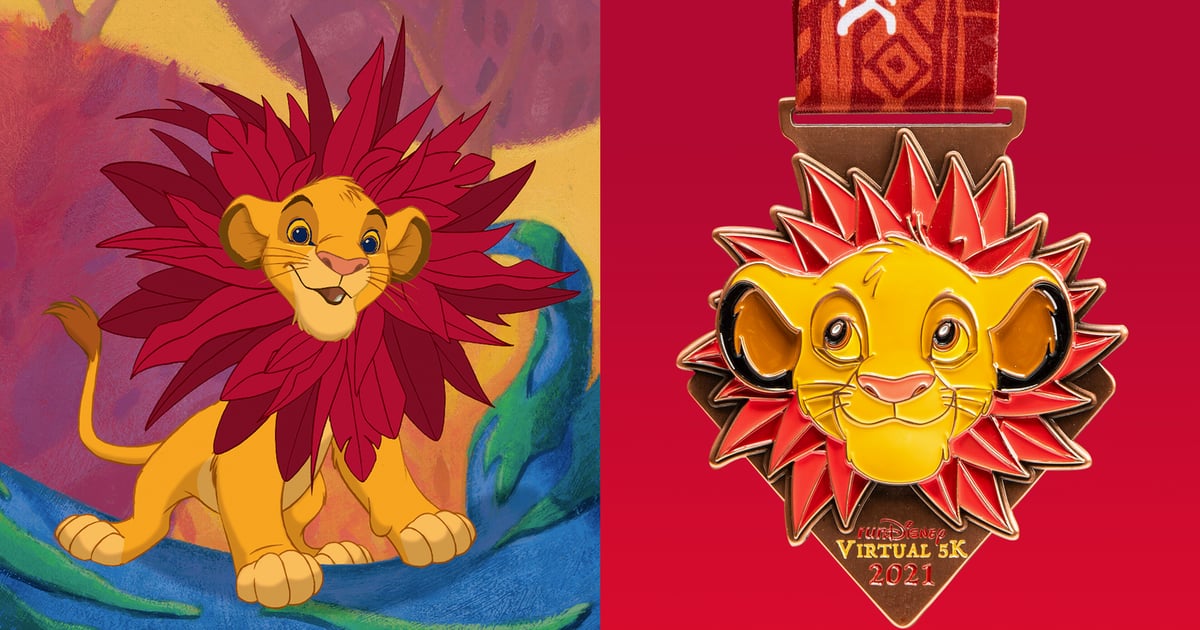 Ready to run the Pride Lands? runDisney just announced a brand-new Virtual Series of 5Ks themed after a true classic: The Lion King. As with previous runDisney virtual events, this summer series is great because you don’t have to trek down to Disney to earn yourself a shiny medal (more on that part ahead). All you have to do is sign up on rundisney.com and complete whichever 5K race you want (or sign up for all three and do the Virtual Challenge), then complete your run wherever you want: a treadmill, sidewalks, trails, or roads. The window to complete each race and the challenge lasts from June 1 to August 31, so time to get training!

Now, let’s talk about the goods. Each race medal links up to a different version of The Lion King — The Timeless Classic, The Broadway Phenomenon, and The Reimagined Classic — to celebrate the three ways this story has been told since the 1994 release of the first animated version. Enticed? Get a glimpse of the medals ahead, and start practicing your victory roar.