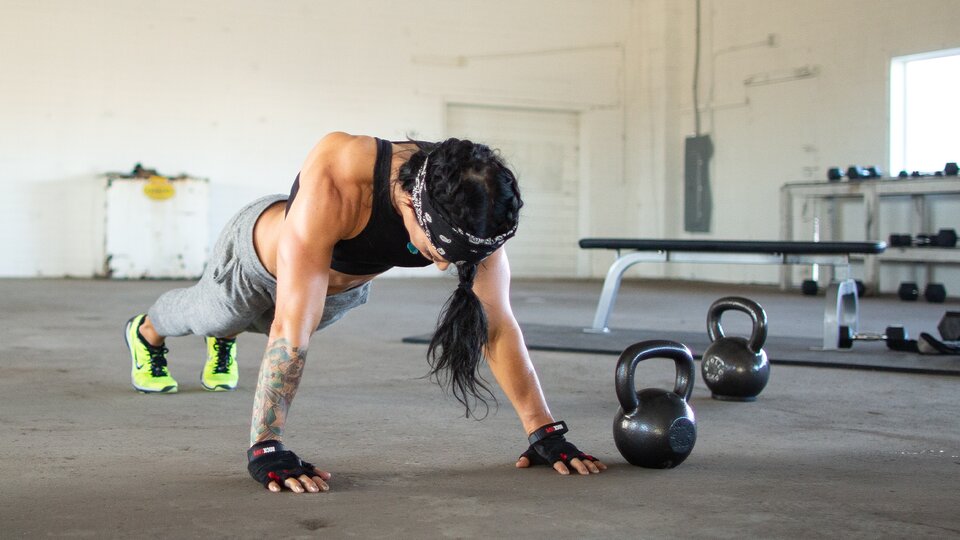 Meaningful rituals are few and far between in the strength and fitness world. But there’s one that has been catching on in the last few years during the last three-day weekend of spring, and we couldn’t think of anything better.

This Memorial Day, thousands of athletes across the country—many of them CrossFit devotees, but an increasing number who aren’t—will partake in ”Murph,” a grueling ordeal that calls for you to perform a mile run followed by 100 pull-ups, 200 push-ups, and 300 bodyweight squats, all while (optionally) wearing a 20-pound weighted vest.

When you’re done, you get to run a mile. Again. 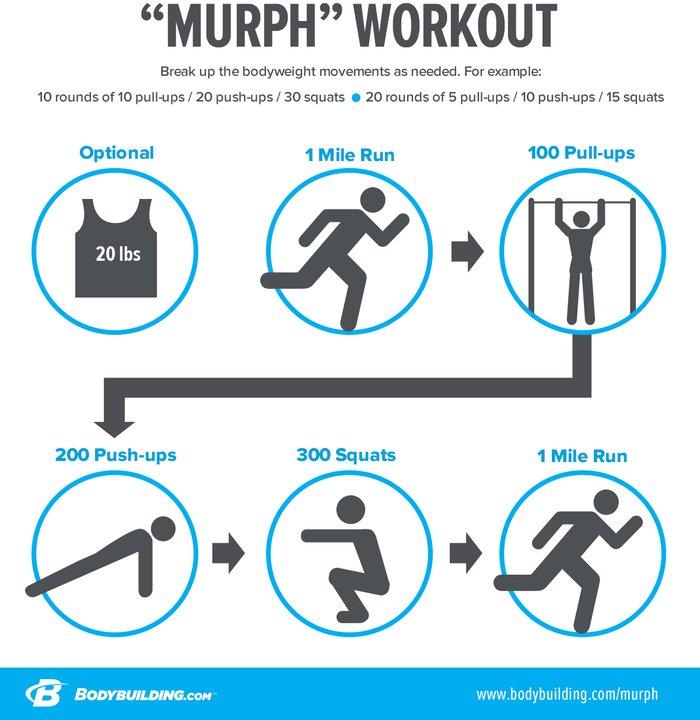 Like the best CrossFit workouts, it’s the sort of trial that defies easy categorizations of ”strength” or ”endurance.” No matter how you break up the reps or scale it to your abilities, it’s an immense pile of work to chip away at—which is exactly the point. Kind of like active duty, it will show you where you’re still weak, no matter how tough you think you are.

Plenty of lifters will have been preparing for weeks for this day. They’ll have their wrist straps on, timer set, and pre-workout locked and loaded. For others, the fact that they aren’t prepared is the point. Murph is a test they know they’ll struggle against, and maybe earn a change of perspective in the process.

The Meaning of ”Murph” 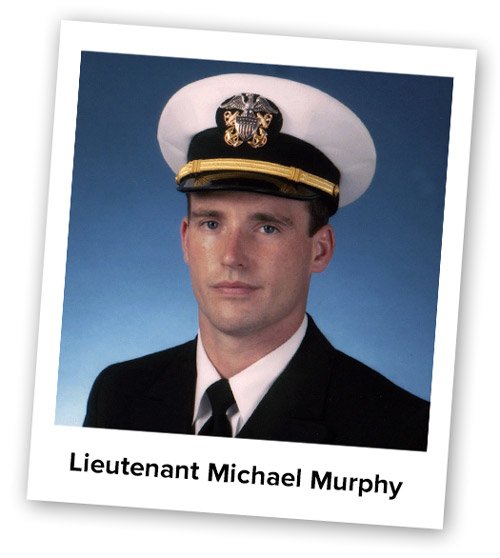 The workout’s namesake and creator, Lieutenant Michael Murphy, was a fitness-loving SEAL who was killed in action in Afghanistan on June 28, 2005, at age 29.

To Murphy, the way he fought and trained were intertwined. This was one of his go-to no-equipment workouts, under the name ”Body Armor.” It’s primitive and tough, but works every muscle group and energy system in under an hour. What more could a soldier want?

In more recent years, the United States military has created new gym-inspired fitness standards to prepare for the demands that soldiers face on the ground. Training our warfighters like athletes unquestionably increases survivability, but it does not instill invincibility.

Ultimately, it’s up to each individual soldier to do their part to be ready. Murphy knew this.

If he was to die in battle, it wouldn’t be because he wasn’t fit enough.

For those who undertake this WOD annually—including many active-duty service members—Murph started out as a challenge, but has become far more. This workout offers the rest of us a glimpse of the special combination of fitness and ferocity required of those who protect our lives abroad—at the risk of losing their own.

On Memorial Day, train with the resolve of so many fallen heroes, for whatever personal battles await. You’ll feel incredible at the end, like you gave it your all. But there are many who gave more.