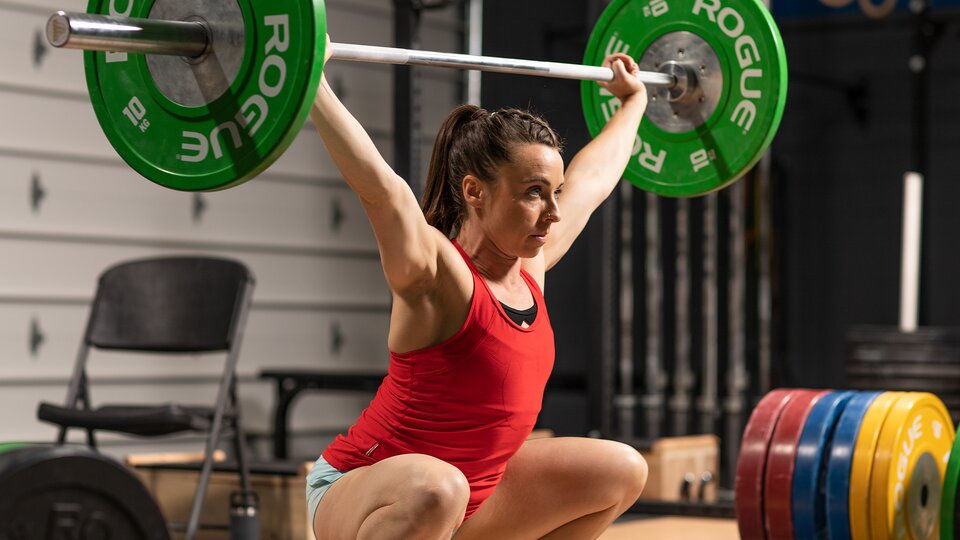 Lifters tend to shy away from the Olympic lifts, the barbell snatch and the clean and jerk, because they look complicated and require a great deal of technique. But in those two challenges lie their biggest benefits. With time and practice, the Olympic lifts can help you improve just about everything else you go to the gym for: muscle mass, strength, athleticism, endurance—you name it.

Curious? More people than ever are! Here’s why you should consider adding Olympic lifting into your training approach and how to get started!

What Are the Olympic Lifts?

Barbell snatch: Lift a barbell from the ground to overhead in one explosive motion, using a wider than shoulder-width grip.

Barbell clean and jerk: Explosively lift a barbell from the ground to shoulder-level using a shoulder-width grip. Then move it overhead while dipping underneath it.

The Benefits of Olympic Lifting

Olympic lifting (OL) is a staple component of training programs used by professional athletes because it can increase muscle mass and strength, but without making them slower or less athletic. Several studies have also demonstrated increases in bone mineral density as well as in lean mass following an OL program. What’s more, it focuses effort on the fast-twitch or type-1 muscle fibers, which have the greatest potential for growth.

Creatine and explosive exercise like the Olympic lifts are a match made in gains heaven.

2. Better Technique on Other Lifts

It may look like there are only two main lifts in Olympic lifting, but these two moves actually encompass numerous other lifts. There’s a deadlift. There’s a clean. There’s a front squat. There’s plenty more than that, too!

It should be no surprise, then, that the technique-driven work in OL translates well into better technique on squats and deadlifts. The overhead components of the lifts can also improve your form on military presses and other shoulder-focused lifts. 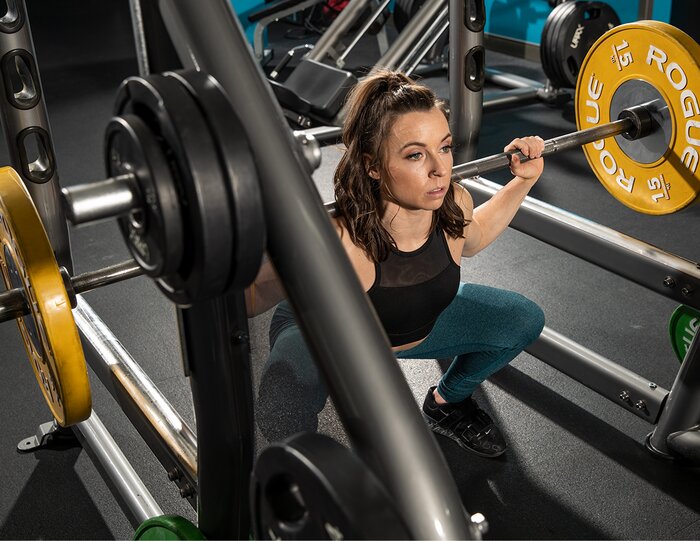 But aside from the ability to grind out a heavy max-effort single, studies have shown significant improvements in sprint and vertical-jump performance by those who incorporate OL into their training. Fast, slow—it makes everything better.

Believe it or not, a style of lifting build almost entirely around low-rep sets can increase endurance. OL training has been shown to increase maximal oxygen consumption (VO2 max) and decrease resting heart rate—two adaptations you typically only see with endurance training.

Getting serious about Olympic lifting? A nylon lifting belt can give you extra support while remaining flexible and comfortable.

How to Get Started with Olympic Lifting

1. Mix It with Leg Training

There’s no need to go whole-hog and replace your current program with a strictly OL program. Instead, you can incorporate a couple of Olympic-lift days into your traditional lifting program each week. Because the Olympic lifts are such great leg exercises, it even works on a bodybuilding split!

In the article, ”How to Combine Bodybuilding and Olympic Lifting,” strength coach Kelly Baggett recommends this split:

2. Learn From Those Who Know

Olympic lifting has become more common in recent years, and coaching and beginner classes can often be found at local gyms or CrossFit boxes. That’s where many of today’s best and most inspiring Olympic lifters, like Quiana Welch, got their start. 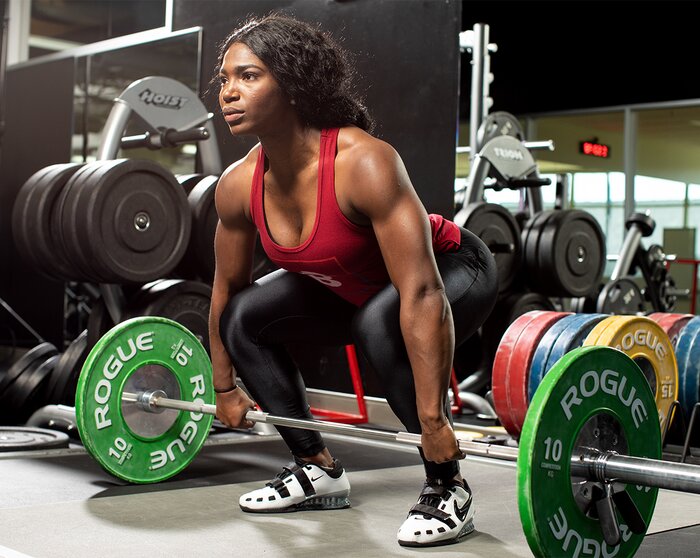 When seeking a coach or joining a class, try to find an expert in your area who maintains USA Weightlifting, National Strength and Conditioning Association Certified Strength and Conditioning Specialist (CSCS), or CrossFit lifting certifications. Certified coaches may vary in philosophy and coaching style, so find one whose style works best for you.

Ready for an ego check? Much of the initial work in OL involves lightweight PVCs or wooden dowels before graduating to… an empty barbell. But it’s this way for a good reason!

Start by spending time with the classic Olympic lifting progression movements, and only make modest increases in weight after earning them by repeatedly nailing lighter weights. Have someone you trust critique your lifts or videotape them so you can analyze your form. 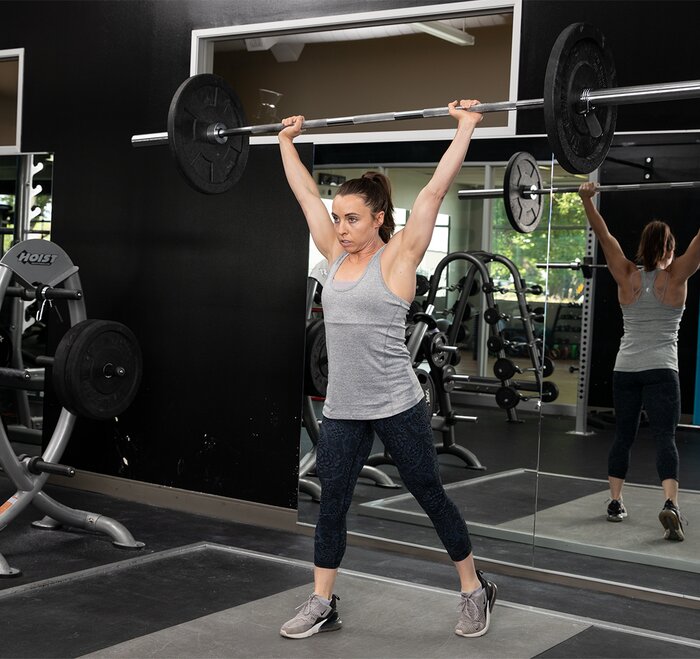 Two common strength benchmarks in the gym are a one-rep max of double your body weight for both back squats and deadlifts. Don’t expect to be jerking this kind of weight overhead anytime soon!

A respectable clean and jerk or snatch for an amateur lifter is body weight or slightly above. It could take you months or even years to get there, with plenty of time spent not only on the big lifts, but on all kinds of Olympic lift variations and pulls from different heights.

5. Treat Lifting as ”Practice,” Not a Workout

The Olympic lifts don’t respond well to pushing limits or constant max testing. They are the ultimate expression of strength as a skill. Focus on hitting reps, earning your weight increases, and simply getting better!

Yes, it will feel different for a while—and utterly humbling. But it could be a game-changer in your training journey!