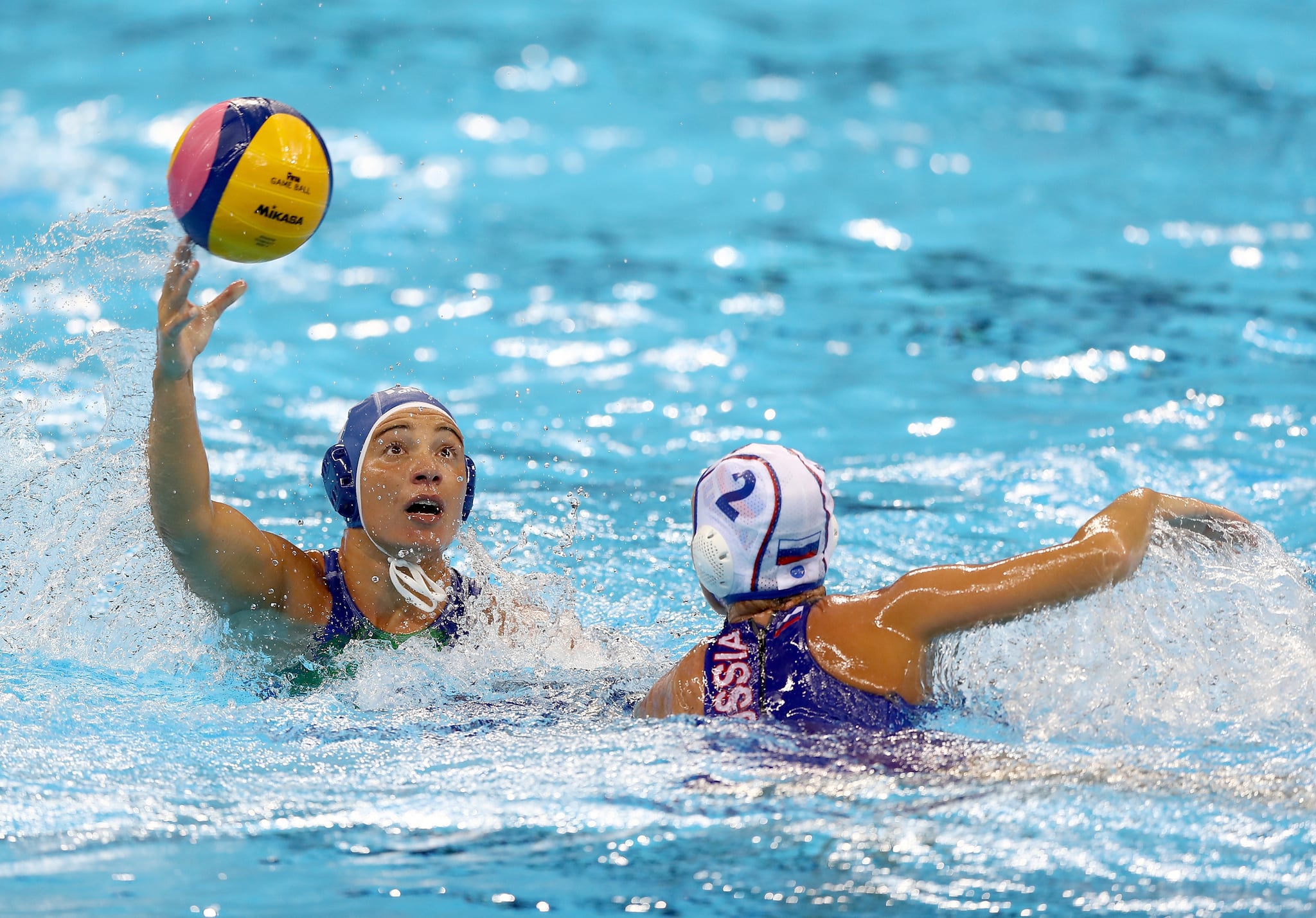 Water polo is just one of several water-based sports that will be played in Tokyo at the upcoming Summer Olympics. The soccer-esque sport requires athletes to be strong swimmers, handle a ball well, and work together as a team. There’s one rule, however, that makes water polo even more difficult than it appears on the surface: players can never touch the bottom of the pool.

According to Swim England, the governing body for swimming in the UK, “players are not allowed to touch the bottom of the pool and have to tread water the whole time. Water polo players use a movement called eggbeater, which is more efficient than the normal action of treading water.” This motion is similar to the circular kick used in the breaststroke, except with the legs alternating instead of kicking at one time. It’s not only a more efficient movement for long periods in the water, but it’s also much more stable, which is perfect for water polo players, who have to use their upper bodies to pass the ball and score.

If a player fails to keep themselves afloat during gameplay and does touch the bottom of the pool, it counts as a minor foul, according to USA Water Polo. When a minor foul like this is committed, the team who did not commit the foul (or who was fouled against, in the case of other types of minor fouls) restarts game play by being allowed a free throw. Other fouls in this category include things like holding the ball underwater to keep it away from an opponent, delaying the game, touching the ball with two hands, or a goalie moving past the center line.

Water polo can be a fast-moving and intense game, which makes it a lot of fun to watch — but make no mistake, it also requires a lot of strength and conditioning on the part of the athletes. As if you needed another reason to be impressed.

To learn more about all the Olympic hopefuls, visit TeamUSA.org. Watch the Tokyo Olympics this summer on NBC.