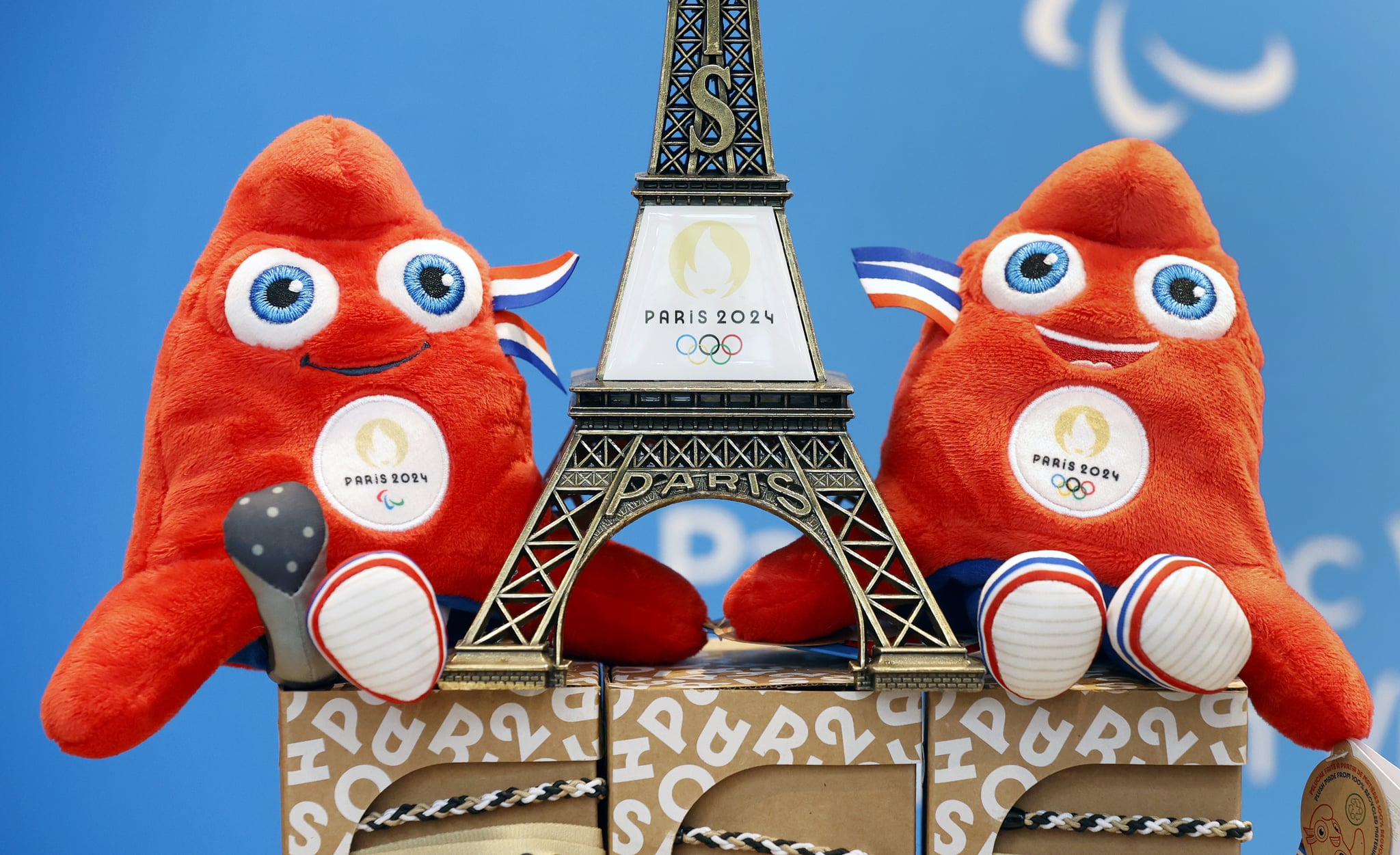 The Paris 2024 Olympics and Paralympics announced the mascots for the upcoming competitions, and some people are a little confused. Technically, the mascots are hats — there’s one each for the Olympic Games and the Paralympic Games. Both are bright red and triangle-shaped with sneakers and a few different appendages. The mascots are meant to evoke the Phrygian cap: a symbol of French history and the revolutionary spirit of its people, and a representation of the French Republic.

The Olympic Phryge and the Paralympic Phryge are taking the lead of a tribe which always has its trainers on 👟
What could be better than little Phrygian caps to lead the revolution through sport and accompany us to the #Paris2024 Games! pic.twitter.com/hUjFI09zZM

The Paris Olympics and Paralympics explained the symbol in an announcement on Nov. 14, saying, “The Phryges follow a long lineage: the Phrygian cap was part of all the major events in French history. The French National Archives show records of Phrygian caps worn during the construction of Paris’ Notre-Dame cathedral in 1163, during the revolution of 1789, during work to build the Eiffel Tower, and during the Games in 1924.” Additionally, the Phrygian cap is worn by the French icon Marianne (the personification of French freedom and liberty since the French Revolution of 1789 to 1799) and is frequently shown on busts in town halls and governmental centers, depicted on stamps, and covered in the national school curriculum.

But the mascots also look a lot like clits — and no, that’s not criticism. Twitter was quick to point out the similarities, with one user writing, “Paris Olympic mascot or new guide to the anatomy of the clitoris? The choice is yours,” while the Vagina Museum used an image of the mascots to describe the anatomy of the vulva.

Paris Olympic mascot or new guide to the anatomy of the clitoris? The choice is yours. 🤭 https://t.co/MmqrJRbreQ

The Phryges mascots are actually a refreshing break from the normal, usually phallic symbols that often represent freedom or a country’s history — the Eiffel Tower, for one, is getting pretty tired. It’s a sign of the times that people are not only embracing yonic national symbols, but also that they can recognize clitoral anatomy in the first place.

Feminist artist and street-art sex educator Julia Pietri told The Guardian, “I find it amusing because I campaigned for a long time to raise awareness of the anatomy of the clitoris, and four years ago when we launched, few people could recognise a clitoris. So today I’m happy and rejoicing that, thanks to all that’s happened in feminism, people can at least recognise the clitoris. It shows it’s now in popular culture and that’s a win.”