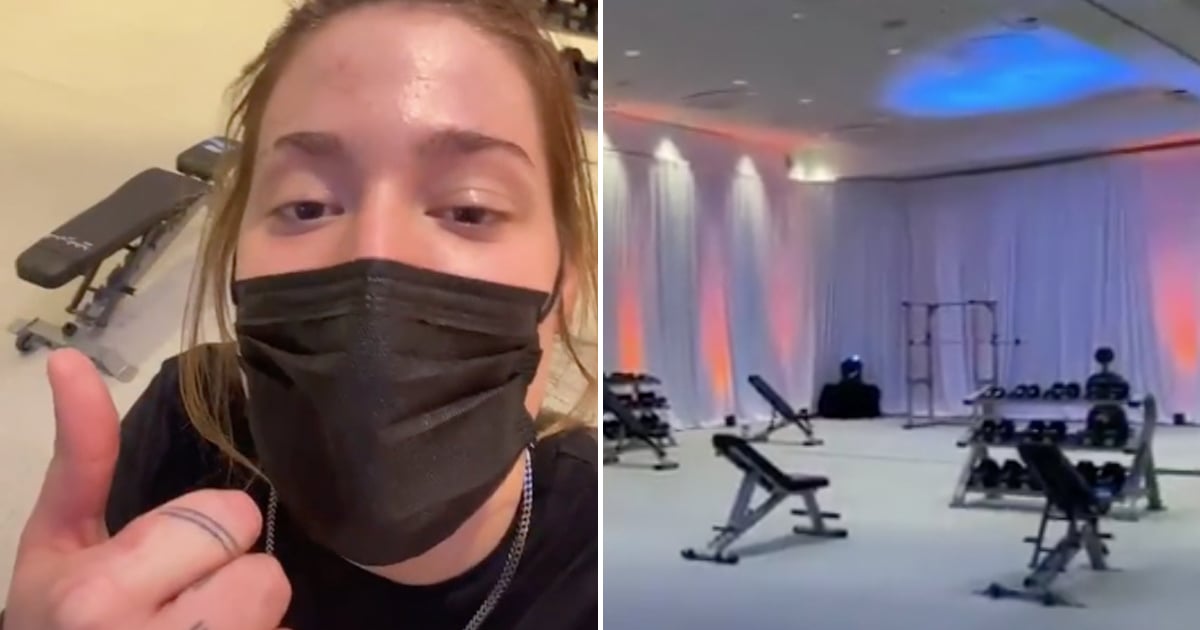 WE GOT A NEW WEIGHT ROOM #ncaawbb #athlete

Following backlash, the NCAA updated its women’s weight room for March Madness athletes. This change comes after women basketball players exposed the organization for providing them with inadequate equipment in comparison to their male counterparts while training in San Antonio. On March 18, various athletes competing in the women’s basketball tournament shared a peek at the pitiful resources available to them. A single dumbbell rack and a pile of yoga mats were deemed appropriate for the women’s teams, while the men were given various equipment for proper heavy lifting.

More details and context coming up on ⁦@CollegeGameDay⁩ but the response has been fast for the Women’s NCAA Tournament weight room. Teams are scheduled for lifts this am. pic.twitter.com/vFYnFGpzcP

Seemingly overnight, the women’s weight room was transformed into a fully functional training facility. As Prince documented on her TikTok, the once-vacant space now includes multiple dumbbell racks, squat racks, resistance bands, treadmills, and more. This added equipment was well-received by the athletes but begs the question: Is this too little, too late? And why do women continue to be an afterthought in athletics? The answer will not come as easily as filling a weight room in a few hours, but be sure, March Madness fans plan to hold the NCAA accountable in the future.