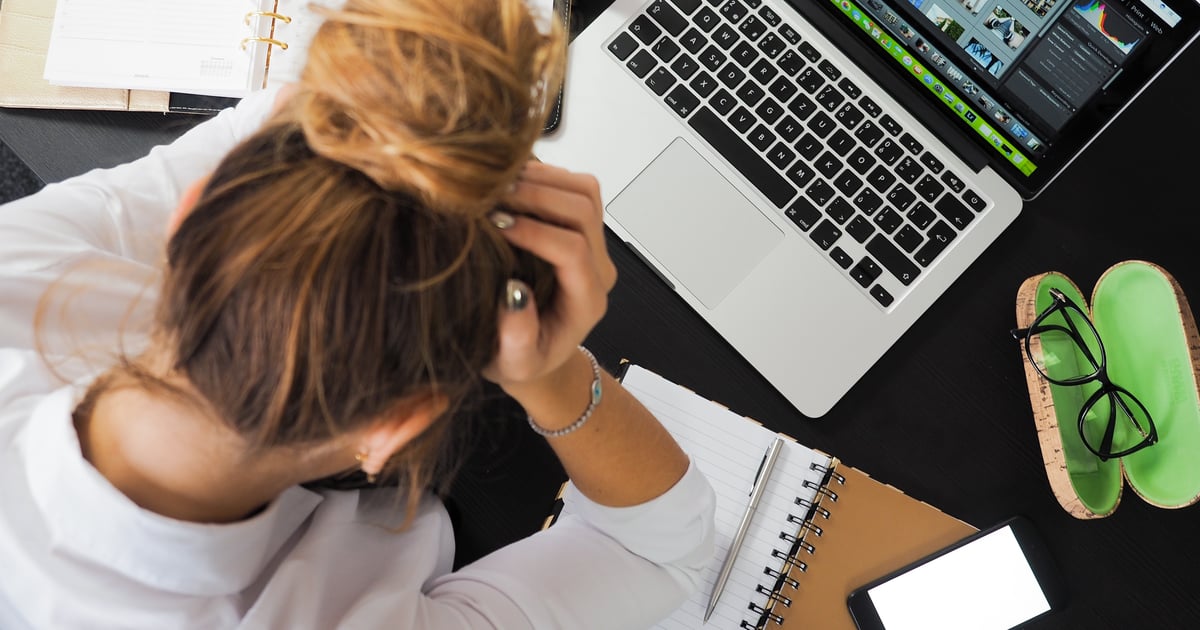 Menstrual cycles don’t just disappear when you’re at work, yet I’d be lying if I said I’ve never hid a tampon up my sleeve while walking to the bathroom or underestimated just how bad my cramps were making me feel (probably by just saying I had a “stomachache”) at one point in my career.

It’s this unnecessary stigma associated with menstruation that Flo, the period-tracking app, wants to help end in the workplace. That’s why today the company is launching period-themed emoji that companies can incorporate into their Slack platforms.

The idea was inspired by the actions of Sophia Luu, a McKinsey & Company designer who updated her work Slack status with the blood droplet emoji to show she was on her period. After hearing about Luu’s Slack status (the news went viral!), Flo decided to team up with the designer to create emoji that people could use to share, if they so choose, that they are on their periods and may be experiencing certain emotional and physical side effects.

For example, there’s an emoji that features a happy and sad face that’s intertwined, which is meant to symbolize the mood swings and emotional ups and downs that are commonly experienced during periods or PMS. According to Flo, this emoji could potentially be used to demonstrate that you might need a little extra time to complete projects.

Then, there’s the “In Pain” emoji, which features an exclamation mark. This emoji might be used when someone is dealing with aggravating cramps or other types of period discomfort, or is just not feeling 100 percent. Finally, the “Camera Off Duty” emoji consists of a camera in the “no” symbol and is meant to indicate that you will not be joining meetings or calls with your camera on.

In addition to helping those who menstruate communicate easily with their colleagues, Flo also hopes these emoji encourage larger, open conversations surrounding menstruation and the workplace. More information on how businesses can incorporate these emoji into their own Slack systems can be found on Flo’s website. Look through the gallery here to catch a glimpse of all four period-themed emoji.