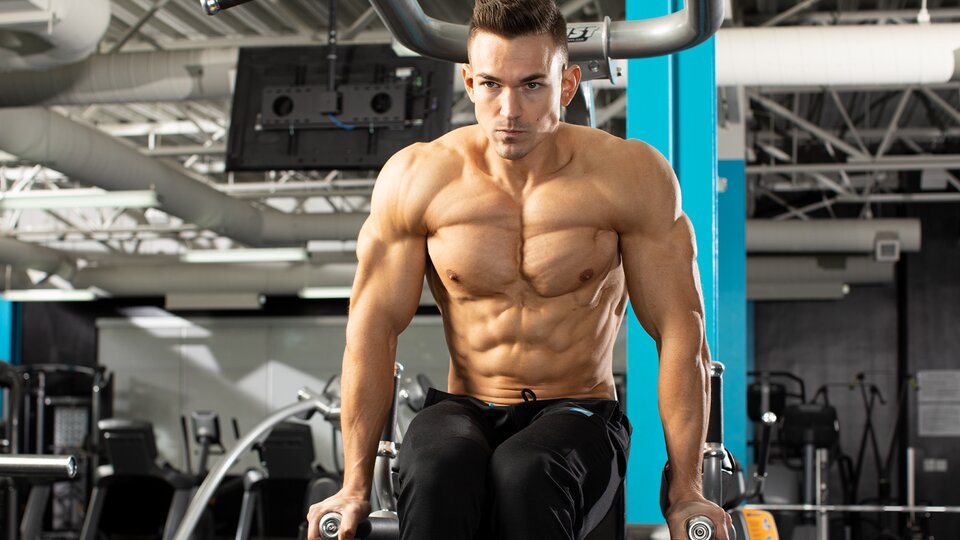 If you looked at this headline and asked, ”Why would I want to grow my abs?” then we may have just discovered one reason that your stomach isn’t quite as defined as you want.

For one, building the muscles of your abs helps them to be more visible at higher body-fat levels. Just ask those offseason bodybuilders with visible abs at 13-15 percent body fat! And when you do get down under 10 percent, those bricks you’ve built will really pop.

But like building the rest of your body, there’s a lot that can go wrong between ”dreaming about it” and ”seeing it in the mirror.” Here are some mistakes that might be holding back your midsection muscles and how to fix them.

Mistake 1: Only Focusing on One Ab Muscle

That forward-facing six-pack may be what you covet, but building truly defined abs demands a three-dimensional approach from all angles—and even from the inside. 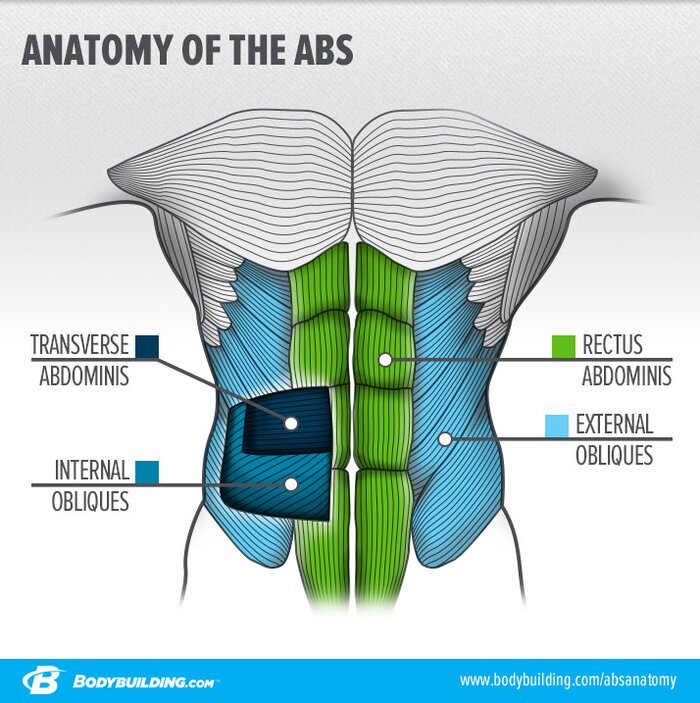 Your abs are composed of three separate muscle groups:

A Better Way: Train all three groups with the best muscle-building ab exercises! The TVA is the most often neglected, even though it can help you keep a tighter, flatter stomach at any body-fat level.

The abs contain a greater percentage of what are known as slow-twitch muscle fibers than other skeletal muscle groups. However, fast-twitch fibers still make up almost half of your midsection musculature.

Not sure what that means? Here’s what you need to know: Fast-twitch muscle fibers have a greater potential for muscle growth and they are built with heavier sets for low to moderate reps. In other words, training nothing but high-rep bodyweight movements isn’t going to do much for them!

A Better Way: Perform some of your training with heavy sets of 8-12 reps on weighted movements to help build up the ”bricks” constituting your six-pack.

Falling into a comfort zone is your enemy when training abs—or any other body part.

If your ab routine consistently includes machine crunches for 3 sets of 20 reps, and you seem to be doing the same work every ab-training session, it’s time to up the ante and intentionally make your training harder. This ”progressive overload“ can come in the form of weight, less rest, or higher volume, but always strive to improve on what you did before.

A Better Way: Continually increase the stress to continue making gains. That’s the progressive part of progressive overload. This is where following a structured ab program like 30-Day Abs with Abel Albonetti can be a game-changer.

Mistake 4: Keeping Your Back Straight

Maintaining a flat back is an essential safety cue for bent-over rows, deadlifts, squats, and other compound lifts. But when training abs on moves like cable crunches, you need to unlearn this lesson!

Here’s why: Arching your lower back makes you bend at the hips, not the waist. Only when you bend your lower back forward or ”flex” it are you able to fully contract the rectus abdominis, causing it to shorten. 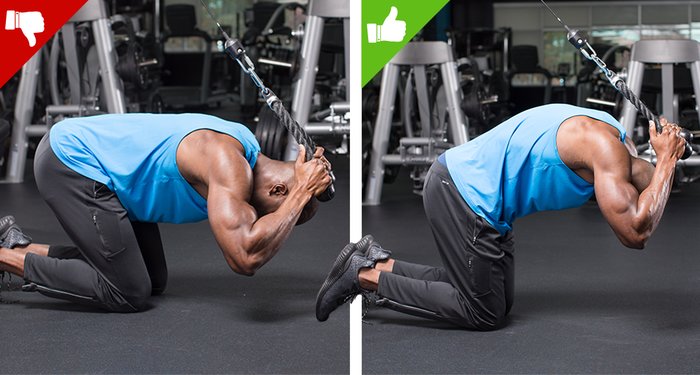 A Better Way: Think of your spine curling in a controlled manner on the concentric (raising) motion, and then uncurling on the eccentric (lowering). Both motions are important to building muscle.

This is a tempting form of rep-cheating can look one of two ways:

In either case, it takes the tension right off the muscle you’re trying to work.

Eating to build muscle in your abs—or anywhere else? Protein is your friend. Aim for 1 gram per pound of body weight each day to support your tough workouts.

Many people’s ab workouts—timed circuits in particular—are fast and furious, aiming to perform as many reps as possible as quickly as possible. This approach encourages sloppiness and momentum, which often means that muscles other than the abs end up doing the work.

A Better Way: Switch your focus from quantity of reps to quality of reps. Hold the top (peak contraction) for a count on each rep. You may end up doing fewer reps in the end, but you’ll make the muscle work harder, which is really what you want to be doing.

Many people think they’re doing a lower-ab movement when they do leg raises, but they’re actually doing much more work with the hip flexors.

How do you know the difference? Hang from a pull-up bar and keep your body straight. Now raise your legs about 60 degrees. Notice how your lower back is still flat—it hasn’t started to round. That means your abs aren’t yet engaged; it’s all hip flexors to this point because they’re responsible for raising your legs.

A Better Way: Raise your legs to the point where your lower back curls. If you can’t do that, perform an easier variation like knee raises on parallel bars, or even reverse crunches on the ground.

Mistake 8: Pulling on Your Neck

This can also look different for weighted and unweighted moves. It could be pulling down toward the ground during a cable crunch or pulling up with your hands during bodyweight exercises. In either case, it does nothing to work your abs and serves only to place your neck in a vulnerable position.

A Better Way: Imagine there’s a small orange between your chin and your sternum. Be careful not to squeeze that imaginary orange, and you’ll find you are better able to work the abs without tweaking your neck.